Welcome Aboard Basic Instinct! The sailboat “Basic Instinct” is a Greg Elliott semi-custom 35 foot New Zealand built racer/cruiser. She sails FAST/stable and she sails comfortably, full galley(kitchen), refrigerator and freezer, hot and cold running water, leather couches and seating area with dining table, head (bathroom) and all of her sparkling and clean interior finished off in a beautiful white oak. Basic Instinct was purchased in New Zealand in 1996, and has lived on the bay ever since. She is a well known sailing boat that has also had numerous race wins and top finishes including finishing third overall and second in class in the 2006 Pacific Cup San Francisco to Hawaii race. She also currently races and wins often on the SF Bay and Coastal races with full crew on board! Basic Instinct is the only Elliott 1050 in the United States and will impress guests with her amenities along with a clean and nicely laid out interior. She will provide a truly memorable sailing experience, whether it be a leisurely bay cruise or a flat-out sail across the bay. “Basic Instinct” will deliver.

Captain is included.
A captain is provided by the listing owner to host and operate the trip.

Captain Memo was born to be a sailor! Literally hours after his birth in La Paz, Mexico, Memo was taken back out to his family’s 54’ Alden cutter, the "YoHoHo" which they sailed numerous times up and down the West Coast. Growing up in Sausalito, CA, Memo spent most of his early years growing up on, around, or in the waters of the San Francisco Bay Area. Starting with sailing small El Toros at the age of five, Memo has sailed extensively on everything from smaller and faster sailboats and catamarans, to larger ...racercruiser boats, along with some of the nicest old wooden boats on the bay over the years. Memo’s family was also very involved with the local boating community including being founders of Cass’s Marina, which was the first sailboat rental schools at that time in Sausalito in the 60’s and 70’s. Memo is also an accomplished professional race car driver, and has raced and driven some of the fastest cars in the world. Captain Memo holds a US Coast Guard 100 ton commercial captains license.

18 photos have been added by reviewers who booked this listing. 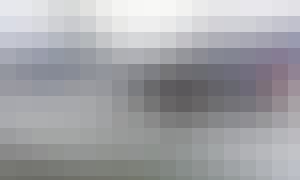 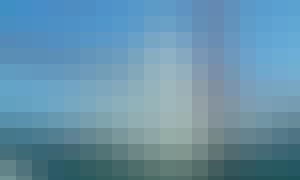 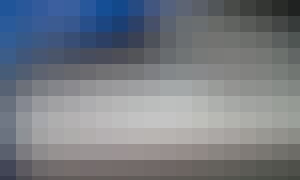 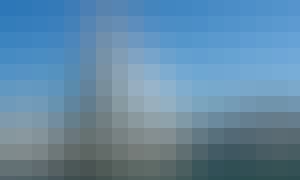