How to Fix Drowned Outboard Engines 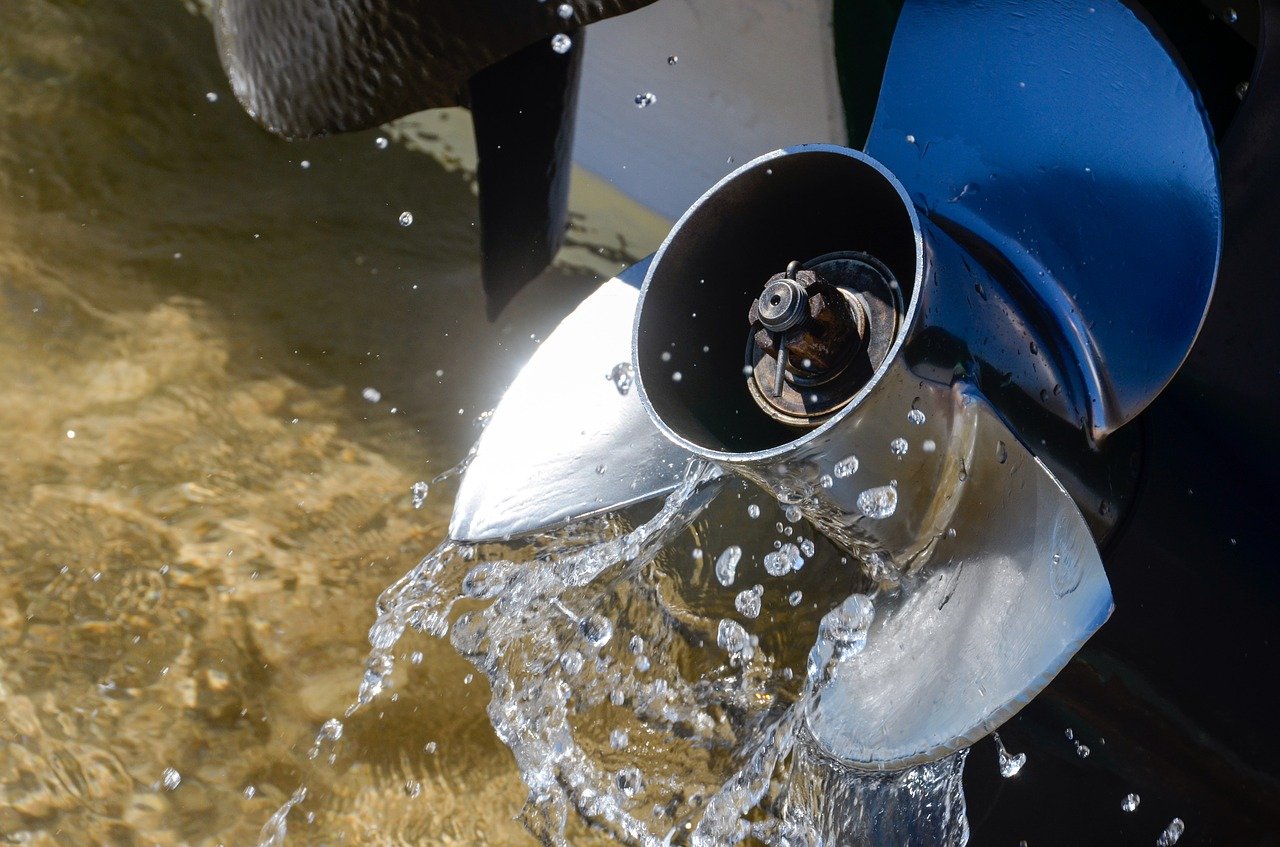 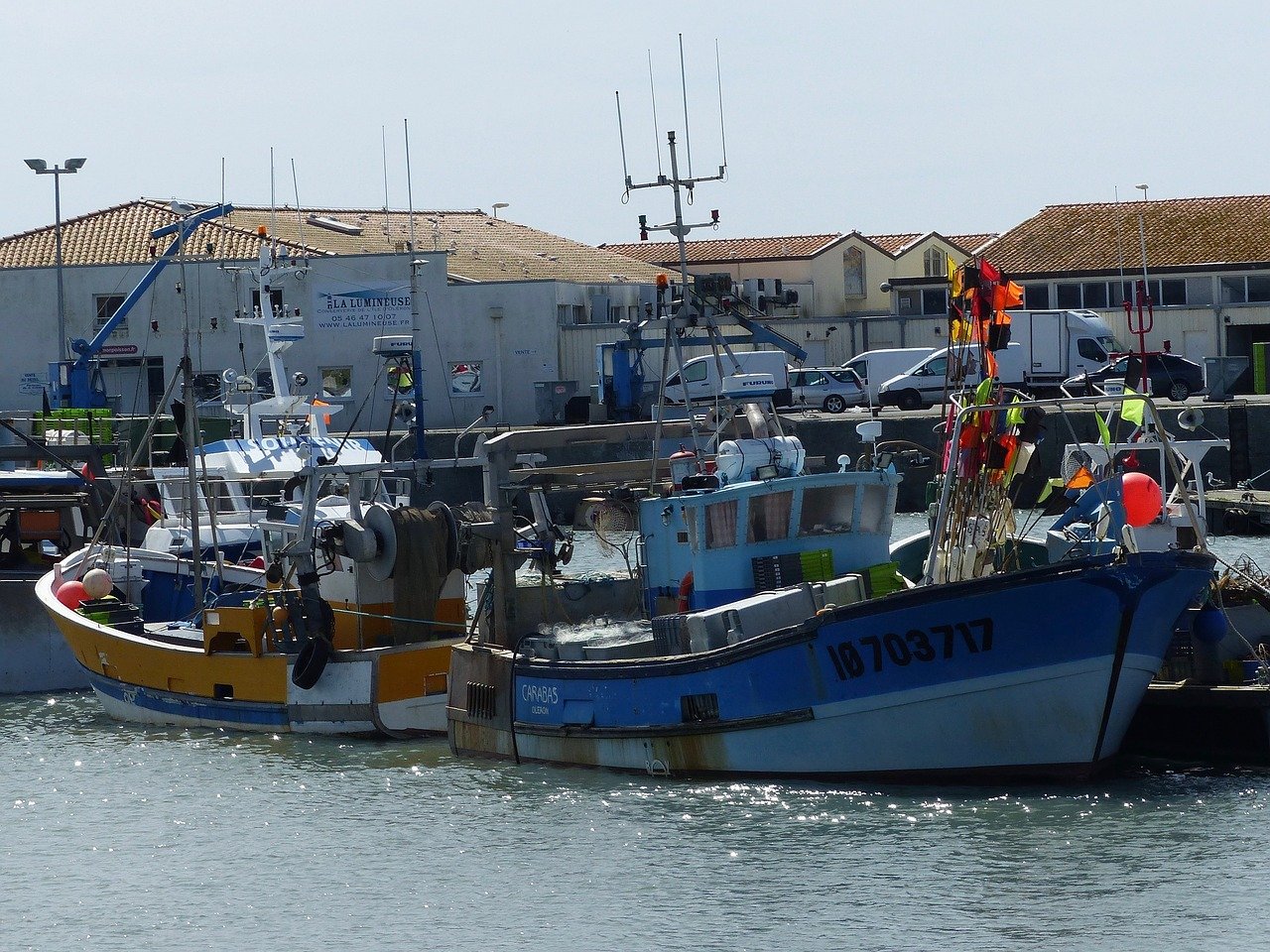 Bilge on a Boat 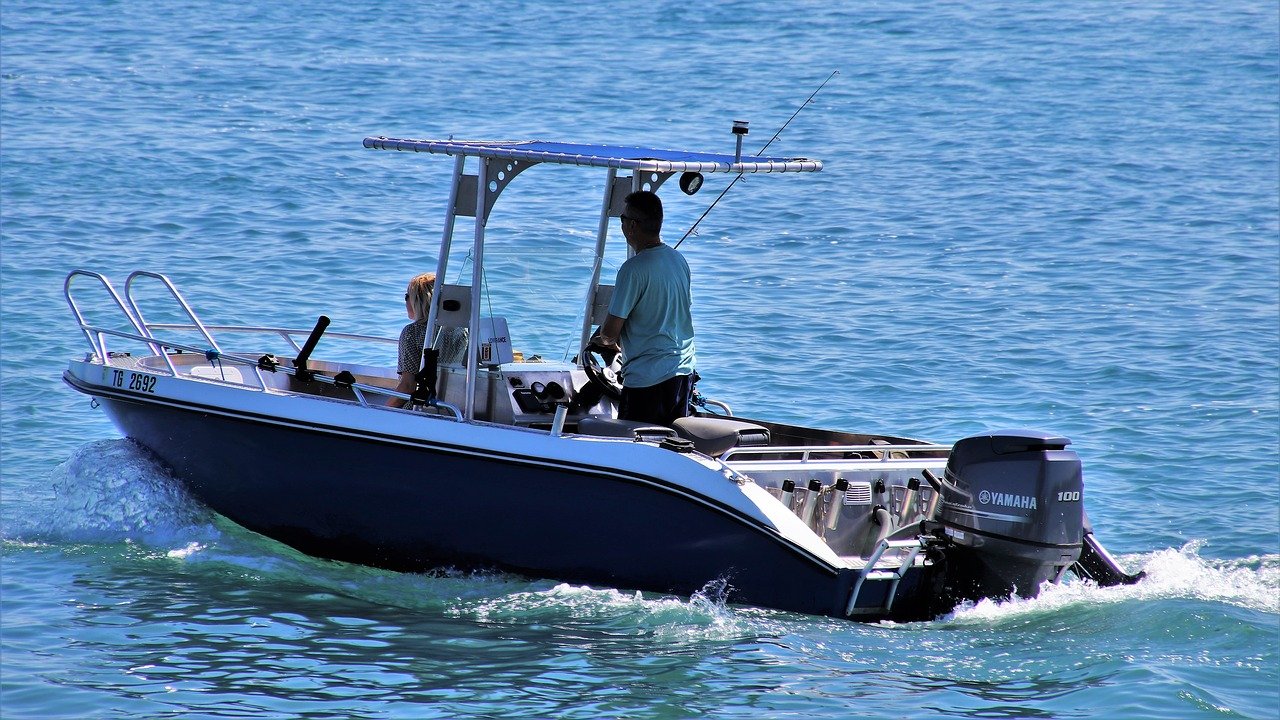 Jet Engine versus Sterndrives for Boats 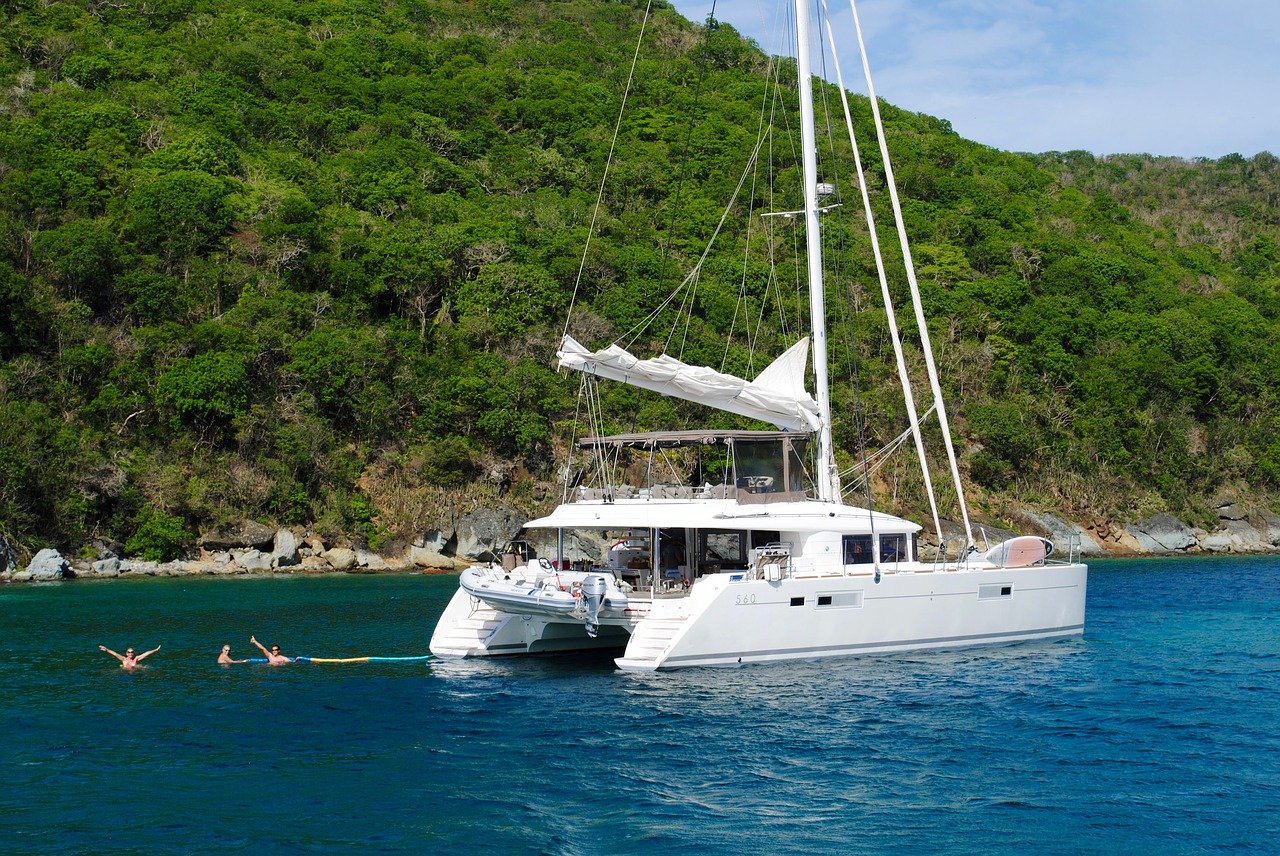 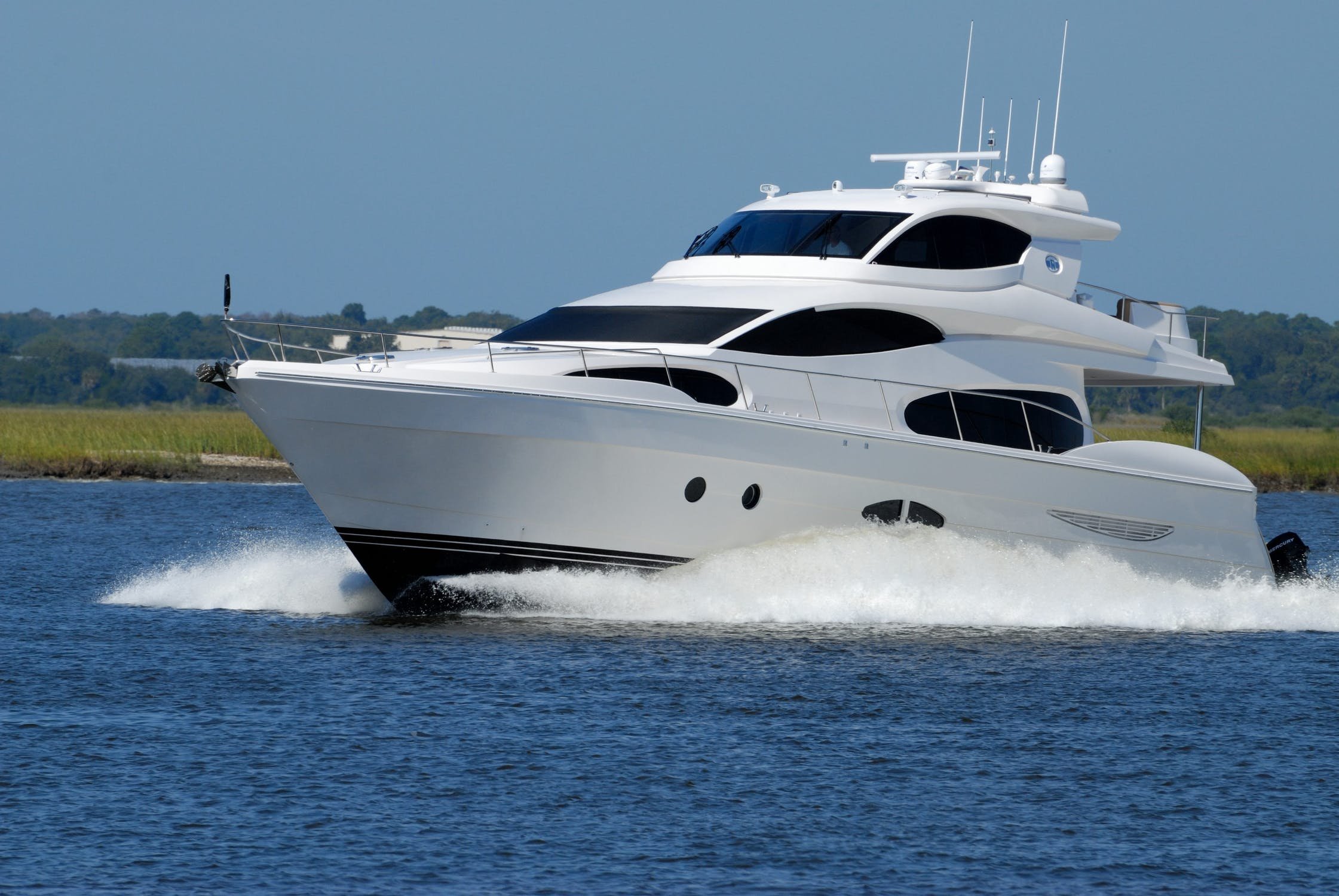 Many boaters would certainly agree that one of the most character-building situations in recreational boating is dealing with an engine that has slipped its mount and needs recovery from the deep.

The process for salvaging an engine and the efforts involved in getting it running again (also known as pickling an engine) make tremendous sea stories. It also provides several lessons for those who have not yet had the experience — or suffered the embarrassment — of retrieving and restarting a drowned engine.

The following tips will serve as a general guideline for fixing a drowned outboard engine.

If do-it-yourself efforts to clean and restart the engine are unsuccessful, involving a professional outboard engine mechanic would be a prudent course to take, especially a mechanic who is qualified on the make and type of the submerged engine. The mechanic can focus specific product knowledge and experience on the problem and utilize tools and diagnostic equipment to provide a solid, fact-based prognosis about the chances of saving the engine. Likewise, a marina or outboard engine repair shop would likely have a test tank or at least a 55-gallon drum in which to test an engine after recovery and cleaning.

Starting an Engine That was Running When Submerged

Starting an Engine That was Not Running When Submerged

Salvaging an engine and getting it running again happens more frequently than boaters might admit. Understanding the basics of submerged engine retrieval and restarting, particularly with modern engines, can make the experience much less challenging and more straightforward.